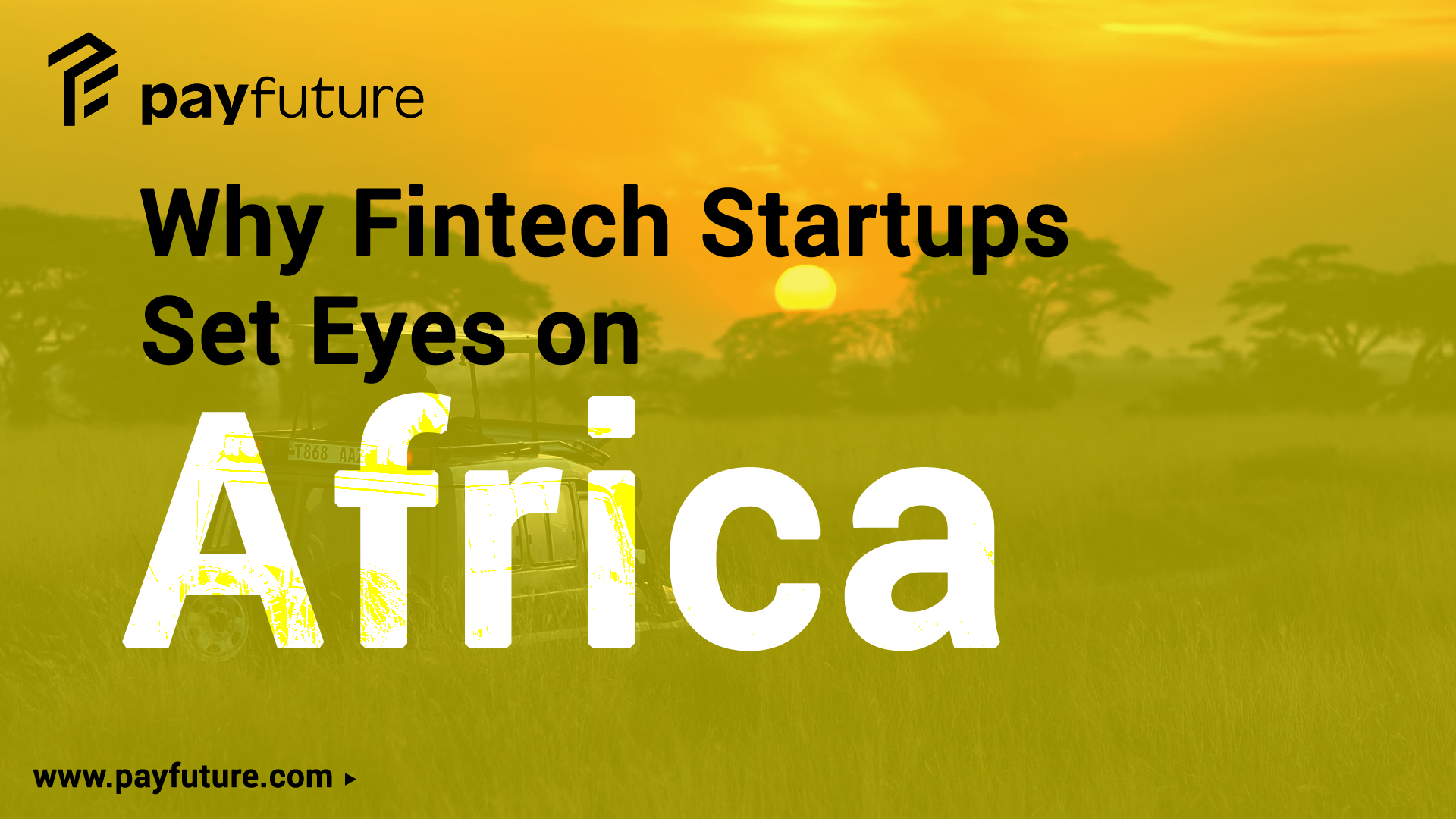 The Africa fintech startup scene experiences unprecedented growth due to an influx of foreign investments. In fact, the market is under the surveillance of many fintech investors and for the right reasons.

Generally, fintech ventures are hoping to pioneer an innovative ecosystem up for adoption. Africa records having a digital-savvy young population. Yet despite this, it was lagging behind other emerging markets in venture capital activities.

At present, however, the market is witnessing an impressive acceleration in investments in the past months. According to Disrupt Africa, startups in Africa secured about $330 million in funding in early 2021. This recorded number is double the fund raised from 2020, with more forecasted to come. 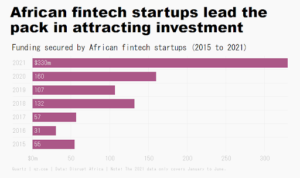 ‘Africa is a Blank Slate’

Africa is an ideal market because of its rawness. Pierre Shurcke, Partner at European growth investor from TempoCap exclaimed: “Africa is almost like a blank canvas that VCs and startups can build on. We’re going to see a quantum leap in the development of [the] ecosystem and there’s a great amount of opportunity for really strong returns.”

Pierre also explained why VCs outside African refrained from entering the market before. He said high geopolitical issues, currency-related risks, and the geographical nature of the continent have some way or another raised red flags.

But now, things have started to change. After recent success stories proliferating the media are enticing more investors in the African fintech market. Not to mention that the size of the market can relatively constitute the size of the opportunity.

Valuations given to African companies clearly draw in more foreign investors. Furthermore, success stories draw VCs in the market. Compared to the US and Europe where prices skyrocket, Africa is a greenfield with a large opportunity to grow. Hence, the market tends to attract more risk-taking investors.

Last March 2021, Nigeria-born payments startup Flutterwave attained unicorn status in March with a $170 million round, PitchBook data. This valuation has made the continent more attractive.

Some other VCs investing in the region are Japan’s Uncovered Fund, which reportedly launched a $15 million drive in February to back early-stage African startups. Then, we have USA-based Tiger Global backing microfinance startup FairMoney. As per TechCrunch, Valar Ventures and Target Global lead the $55 million series B funding for bank Kuda that has a $500 million valuation.

There’s a lot of innovative local startups solving true-to-life struggles. What these startups offering has a real use case usually necessary for the community’s growth. More importantly, the solution is aiming to serve a huge chunk of the population.

Johan Bosini of Quona Capital remarks. “There is now real evidence of appetite from larger investors, which has led to more confidence in the ecosystem and unlocked a lot more local capital and expertise, further fueling growth.”

Though African startups classify as high-risk-and-high-reward investments, many investors are following suit. Of note, the firms entering the market early may have the upper hand. Most likely as they reap stellar returns as the ecosystem grows into adoption.